When Is A Declatory Judgment Used?

With respect to disputes involving insurance coverage, the Supreme Court of Georgia provided four factors to be considered in determining whether a declaratory judgment is proper under a given set of facts: 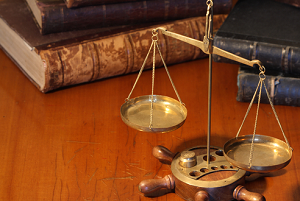