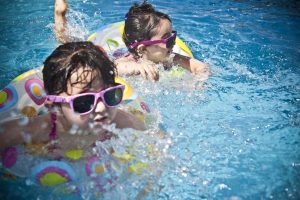 With summer here and the pandemic seeminly receding, practically everyone is looking forward to spending quality family time with family and friends. This may call for elaborate family vacations or something as simple as barbecues and spending days in the pool.

There’s no doubt you look forward to the cool pool waters as a respite from the hot weather. However, it’s also important to beware of these swimming pool risks and keep yourself safe. In the unfortuante event that you or your loved one has already suffered injuries in a pool accident, you should call our Atlanta personal injury lawyers today.

END_OF_DOCUMENT_TOKEN_TO_BE_REPLACED 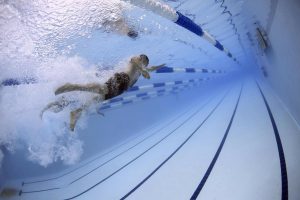 One of the top causes of unintentional death among kids aged between one and four years old is drowning. In 2017, approximately 163 children below 15 years old drowned and died in swimming pools and spas, based on reports by the USA Swimming Foundation, a campaign partner of Pool Safely. Of the 162 kids, 112  were under five years old.

Although swimming pools and various swimming spots usually offer fun retreats and entertainment from the heat, they could likewise cause severe injuries, and sometimes, even death. Whether it’s diving into shallow water or slipping and falling, swimming pools are among the leading causes of all kinds of accidents and personal injuries. If you or your child is hurt in a pool accident, you should call our personal injury lawyers in Atlanta immediately.