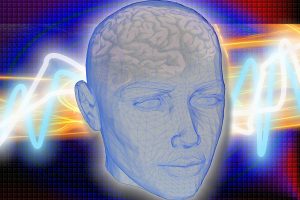 Many injuries may not manifest themselves right away, including head injuries. Immediately following the accident, you’re body is charged with adrenaline. You may also feel shaken up and somewhat disoriented, which is totally natural under the circumstances.

Many people, unfortunately, ignore the symptoms that arise later. Listen to your body and get a thorough exam by your doctor if you don’t feel right a few days later. Head injuries can be especially difficult to self-diagnose because the symptoms are often subjective. A doctor or other medical professional can help determine whether you have suffered a concussion or other head injury.

Symptoms of a Head Injury

END_OF_DOCUMENT_TOKEN_TO_BE_REPLACED 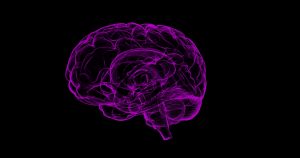